----- CHECK PINNED MESSAGE IN COMMENTS! -----
Yes, you see that correctly. This is an hour-long video analyzing SAD-ist's newest animation.
Watch "Hog Hunt" here! (and subscribe to SAD-ist if you haven't already) - kgkey.info/block/roCdgrG7hLSmxm0/video.html
Watch my previous breakdown of SAD-ist's "Dawn of 16th" - kgkey.info/block/sJ2fkb-TfpOLraQ/video.html
Here are a few videos which talk more about the differences between animating on 1s vs. 2s vs. 3s! -
kgkey.info/block/kp6Mn9-6pLWiu6w/video.html
kgkey.info/block/lo-BfdXUrpSmsYo/video.html
And here's a video going over the 12 Principles of Animation, which SAD-ist has even said to be a big help for her, and if you're interested in animation yourself, is a very good starting point - kgkey.info/block/1nSlo67Gf5WUqGk/video.html
My two very nice friends who gave some of their input during this video -
Mel - mellularphone
Meefy - meefs_
Feel free to follow me on Twitter as well. - chrisriin
I stream art and animation on Twitch sometimes - www.twitch.tv/chrisriin
Join our Discord server! - discord.gg/DRFJZkH 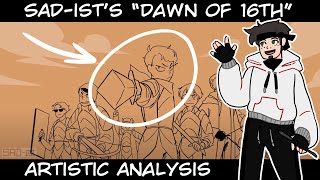 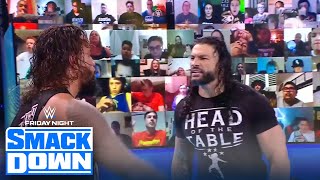 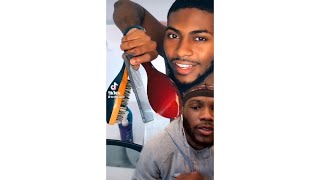 Disappointed with this one! #shorts

Burning an Orphanage With Technoblade // A Playlist

I went on a date with Dream...

The Legend of Technoblade - King of Minecraft

A hate group bullied me so I annoyed them back lol

Disappointed with this one! #shorts